Each year the average UK household uses 480 plastic bottles, but only recycles 270 of them, meaning nearly half (44%) aren’t put in the recycling. If one year’s worth of the UK’s unrecycled plastic bottles were placed end to end, they would go around the world 31 times covering 780,000 miles (not even taking into account every other country!). When plastic does not get recycled, it takes hundreds of years to naturally break down, creating detrimental repercussions to our wildlife, and now the main source of ocean pollution.

There are some amazing and innovative ways in which some people are trying to tackle this however, trying to make the move into a more sustainable world for us all to live in. Here are some positive re-uses for the standard PET bottle we all come across and probably use in our day to day lives. 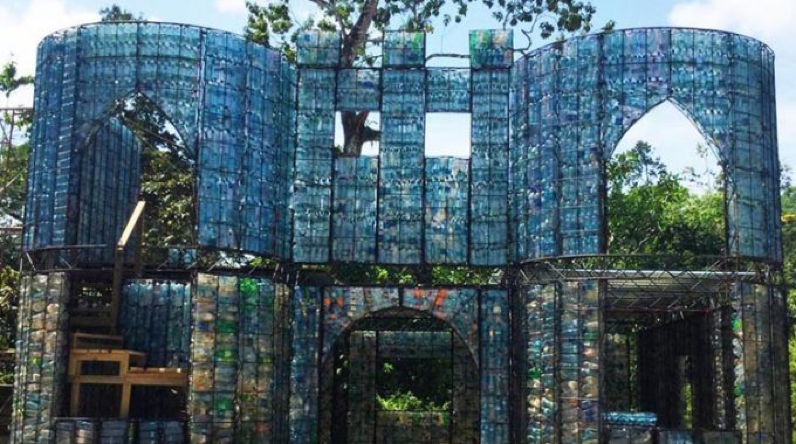 In Panama, recycled plastic bottles are repurposed as a core building material. A two storey 100m2 home is rebuilt using 14,000 plastic bottles that are utilised as insulation. This means that there are huge time and money savings as a result. Plastic bottle homes are cooler temperatures indoors than concrete block walls and also boast a higher resistance against earthquakes due to the degree of flexibility. 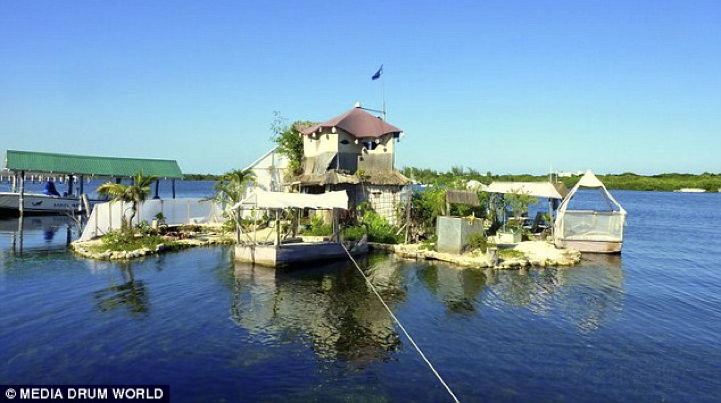 Richart Sowa spent seven years carefully constructing his floating eco-paradise, complete with a hot tub and even internet connection near Cancun, Mexico, that he calls Joyxee Island. It is made of 150,000 recycled bottles. The three storey house has two bedrooms, a hot tub, three shell showers, a kitchen and working internet. It is surrounded by palm trees, mangroves, fruit trees and edible herbs and plants which all grow from the sand and soil of this hand-made island. Alongside his house, he also has a ferry made from plastic bottles which can carry up to eight people to and from shore. This may be Richart’s idea of paradise but it does not come easy – there is a lot of physical labour involved in keeping it up, it is made from plastic bottles after all! 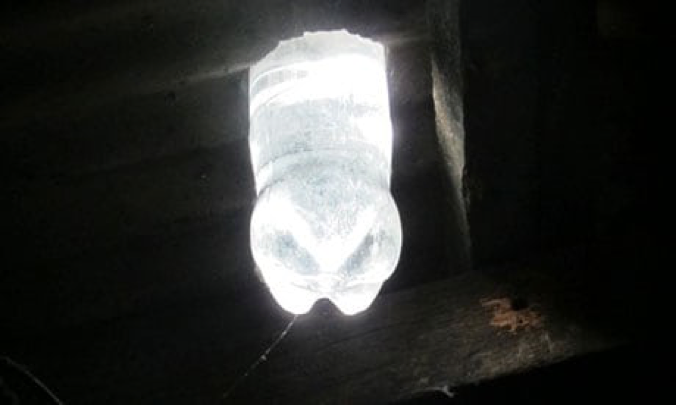 25,000 low-income homes in the Philippines have been lit up after the launch of a scheme to fit sunlight-powered ‘bulbs’ made from old plastic bottles. 40% of the country’s population live off less than $2 a day, and the rising cost of power leaves most unable to afford electricity. Therefore, it was imperative that someone found a way to sustainably source light for them. The My Shelter Foundation launched the Liter of Light project which uses plastic bottles filled with a solution of bleached water, installed into holes made in shanty towns’ corrugated iron roofs which refracts the equivalent of 55W of sunlight into the room (during the day at least). It takes only five minutes to make and costs $1 to produce. This highlights how important using appropriate green technologies for developing countries specifically is – “One man’s ‘stuff’ is another man’s gold”. 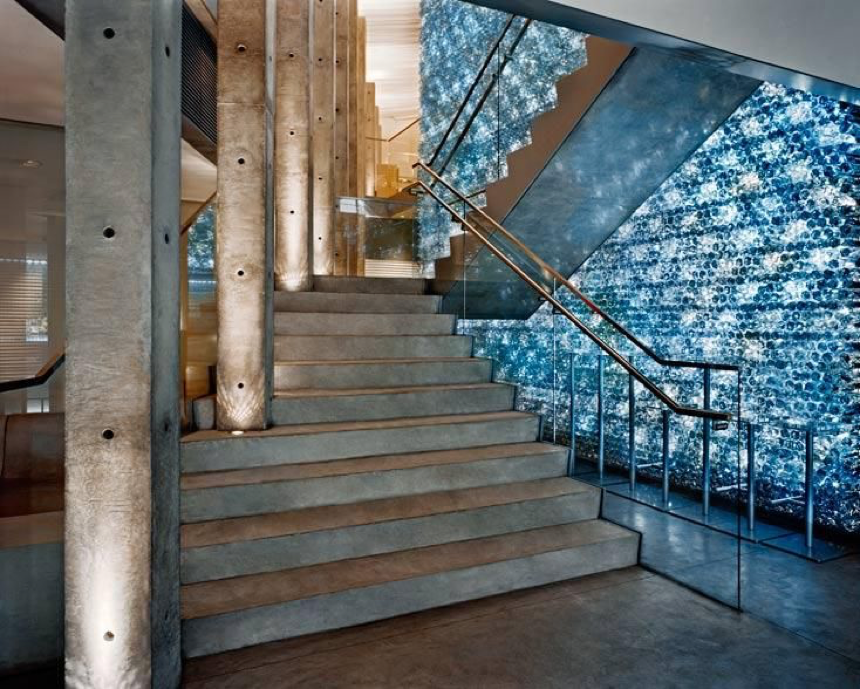 This restaurant in New York upcycled 17,400 litre plastic bottles into a two storey partition wall which is backlit by LED’s and a beautiful piece of interior architecture. There are so many things that can be done with a plastic bottle and this restaurant proves how beautiful they can really be.