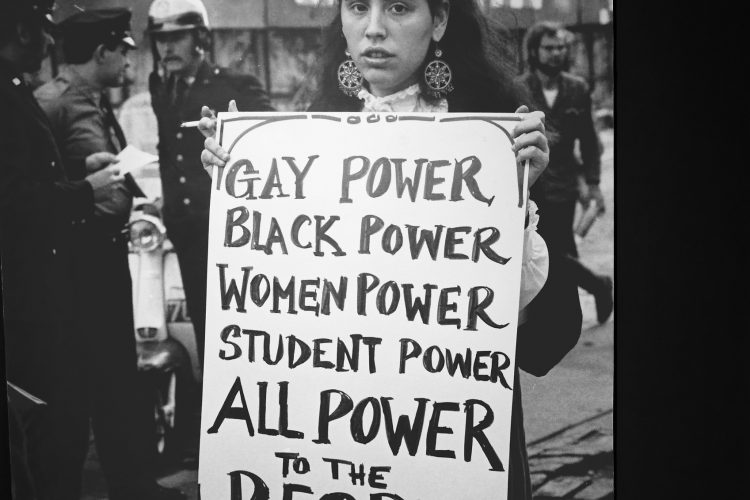 Brighton Pride: a LGBTQ protest or a commercial pile of rubbish?

To Party or To Protest?’ The highly anticipated Brighton Pride took place last weekend and I was among the 250,000 people who attended the annual event, commemorating the fight for the human rights of the LGBTQ community. Shortly after the rainbow parade of self expression, Brighton was left covered in gas canisters and plastic trash. There was hardly any indication of the commemoration of the 50th anniversary of the Stonewall uprising that ignited the original protest that paved the way for LGBTQ political activism. It seems that, increasingly Brighton Pride has become a commodified booze boat for the world to sail away in- without acknowledging that Pride is in fact […]