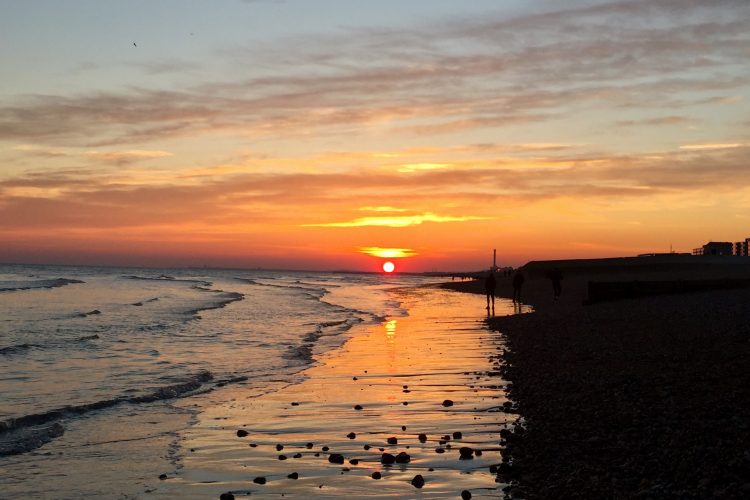 A Message for You

Hello Hello. How are you? Considering the situation, take some time to ask yourself how you really are. We decided to focus this week’s blog post on you, and radiating some positive thoughts during this difficult time. Stopping Normality We are living in such a surreal moment in time as everything around us is closing; restaurants, shops, schools, offices and more. It feels like we’re at war, but this time is a different kind of war- one that affects everyone in the world no matter position or status. A phantom battle keeping us locked at home and allowing us extremely restricted outings. Capitalism has made us individualistic, so much that […]

END_OF_DOCUMENT_TOKEN_TO_BE_REPLACED 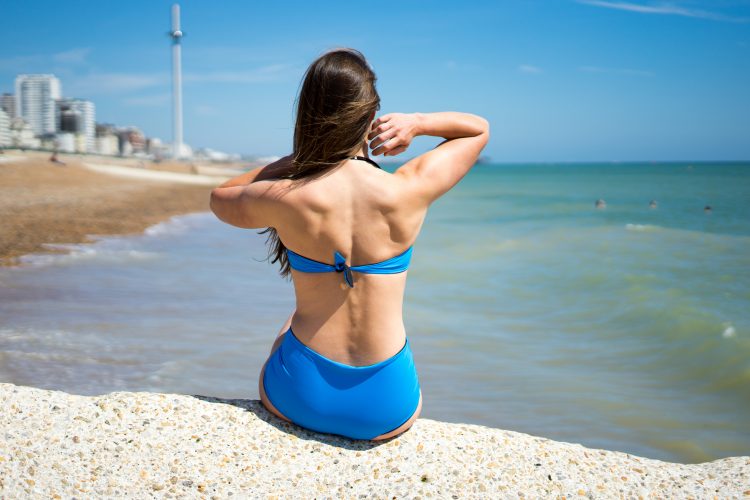 Back to Basics: What Is Slow Fashion?

To understand what slow fashion really is, we first have to begin at the root with the Slow Movement. As mentioned in a previous blog post, this began in Italy in the 1980s, reacting against the fast-food culture. From there, it became international opposing the ‘fast’ lifestyle encouraged by industrialisation and technological development. This movement branched into different categories to include slow travel, slow cities and slow fashion. It has become a lifestyle choice, one that doesn’t overwhelm you. It opposes the idea of racing against the clock, of not having enough time and of living a superficial and meaningless life. Photo by Andrey Grushnikov from Pexels So, What’s ‘Fast’ […]

END_OF_DOCUMENT_TOKEN_TO_BE_REPLACED 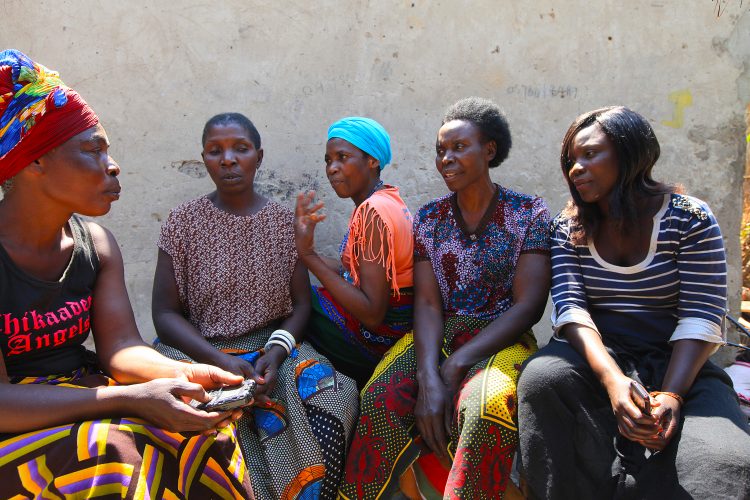 This is Mavis Soko; her community see her as a mother, grandmother, leader, best friend and brave entrepreneur. After receiving her financial training through lendwithcare.org,  Mavis was able to kick start her restaurant business in the Zambia Compound Market and with the profits made, Mavis bought a television, one of the most important possessions. One day, she hopes to buy a refrigerator for her restaurant. Find out more about Mavis in our short film here below ⬇️   Photo credit: FotoDocument / Ana Caroline de Lima Music: Bensound.com Favorite