All- Female Crew Go All- Around The World 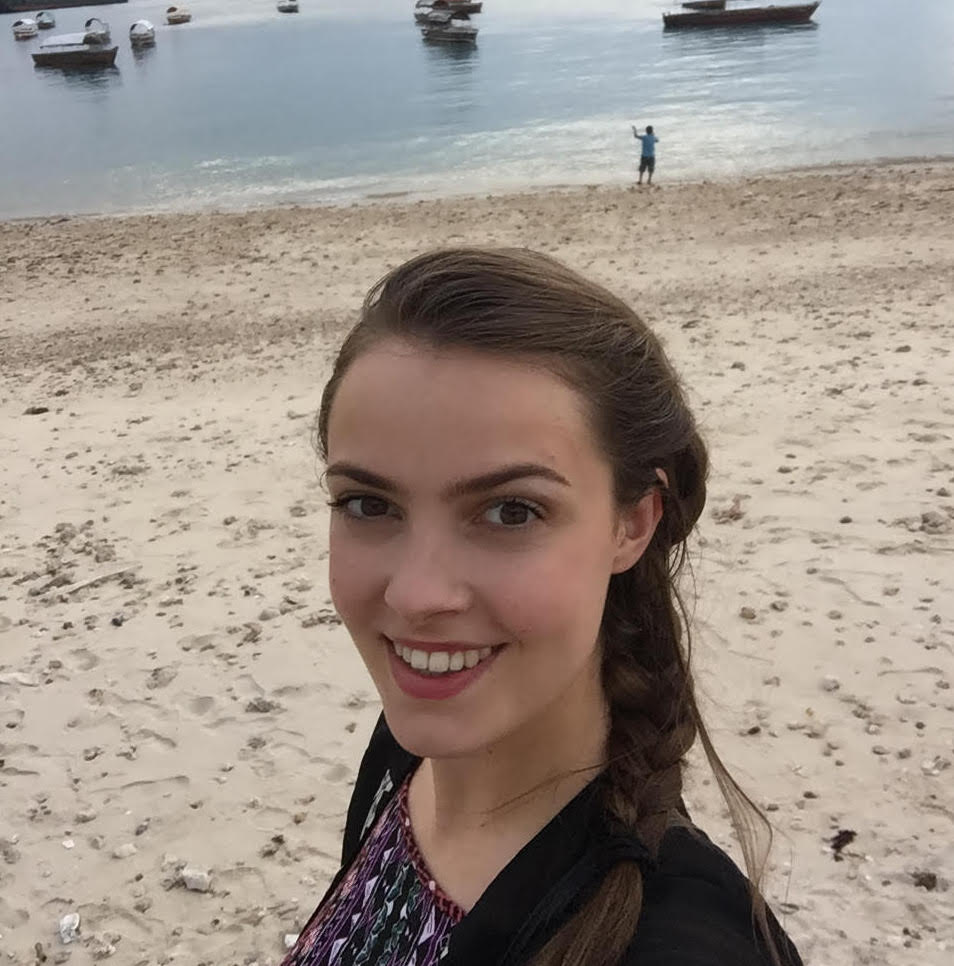 RubyMoon are proud to sponsor Lily Stuart on the eXXpedition Round the World Voyage  which sets sail from Plymouth, UK today, October 8th and will sail through some of the most important and diverse marine environments on the planet. This includes crossing four of the five oceanic gyres, where ocean plastic is known to accumulate, and the Arctic on board 73ft sailing vessel S.V. TravelEdge. The all-female crew is preparing to embark on a two-year eXXpedition sailing research mission around the world to investigate the causes of and solutions to ocean plastic pollution.

We will be closely following Lily on the December Leg 5 part of the trip https://exxpedition.com/voyage/aruba-to-panama/

Lily, from Ireland is a Sustainability Analyst. Since plans for the mission were announced last December, almost 10,000 women from around the world have applied to take part in the voyage, so Lily is very deserving of her place on board. 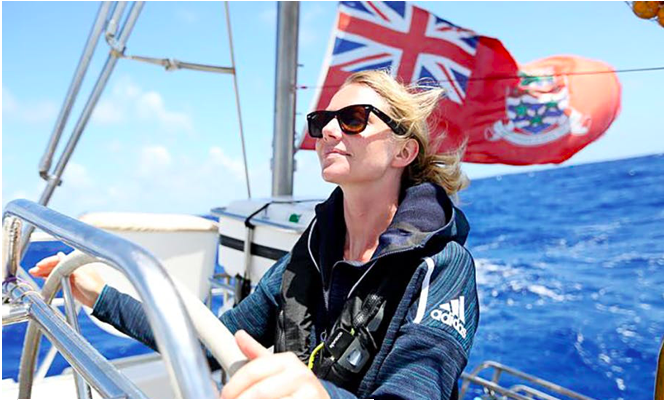 Under the directorship of award winning ocean advocate Emily Penn, (see photo), 300 women will join the research vessel studying microplastics and toxics in our ocean. Beyond contributing to cutting-edge scientific research, the mission aims to celebrate women in STEM, exploration and sailing while creating a powerful global network of Ambassadors. They then use their experience at-sea when back on dry land as leaders in their respective fields, helping to end the flow of plastics into our ocean.

The eXXpedition Round the World Science Programme

is being led by Dr. Winnie Courtene-Jones, eXXpedition Science Lead, University of Plymouth. It has been developed with ocean plastic experts Professor Richard Thompson OBE, Head of the International Marine Litter Research Unit at the University of Plymouth, and Professor Jenna Jambeck, Associate Professor in the College of Engineering at the University of Georgia, and is supported by the eXXpedition Science Advisory Board which includes a mix of leading academics and industry representatives, including Dr Daniel Schwaab, TOMRA Senior Vice-President for Circular Economy Strategy.

that specialises in all-women sailing trips with a focus on highlighting the devastating impact single-use plastic is having on our planet’s oceans, ecosystems and on human health. It has run expeditions all over the world, and previous research has highlighted the endemic nature of microplastics within our ocean environments globally and the increasing potential impact they have on human health.

Find out more about eXXpedition Round the World – http://exxpedition.com/ Follow news and updates on social media via #eXXpedition and on our social media channel. Exciting times!