The True Cost of Fur

Winter is on its way which means the high street is filling up with fur trimmed coats, bobble hats and other items with supposedly faux fur additions. Unfortunately, a lot of these items are coming from factories in China and other countries where there are less regulations regarding animal welfare and the use of fur products. This has led to an influx of real fur items being labelled and sold as faux fur. Shops that have been selling real fur mislabelled as faux fur include Missguided, Debenhams, Forever 21 and House of Fraser. There are also a lot of stores that are happily selling real fur. Canada Goose for example, use coyote fur and goose down in their jackets. 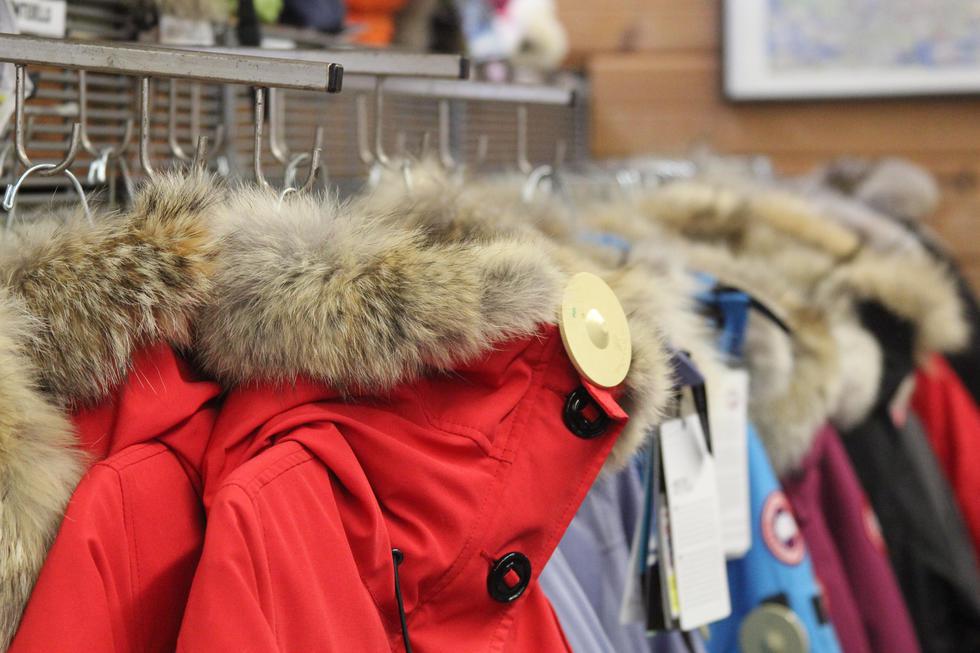 The fur farms where animals are brought up are very cheaply run. The cages are tiny, filthy and often not sheltered from the harsh weather conditions. This devastatingly leads to the animals becoming incredibly unwell, mentally and physically. In mink farms for example, around 20% of the herd will die from an incurable infection called Aleutian disease. With no access to any veterinary care the infected mink are simply left to suffer until they die. If they don’t catch the infection they often resort to cannibalism, self-mutilation, and reach incredibly high stress levels. Farmed Foxes often develop psychotic behaviour from being trapped in the tiny cages their entire lives. They throw themselves against the wall of the cage out of desperation and mental fatigue. Once it’s time to use the animals fur they will be skinned alive and left to die a horrific and painful death. 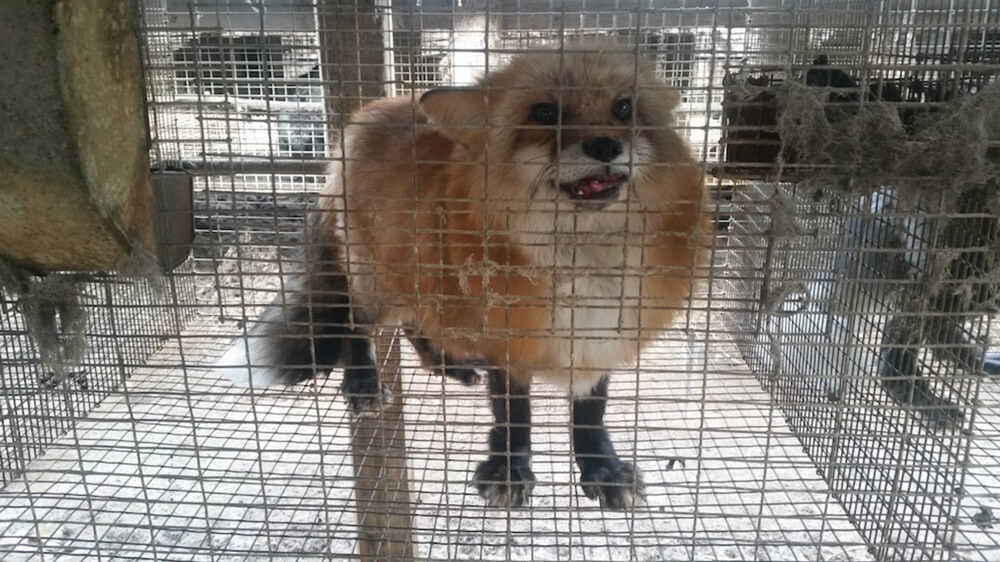 Wild animals are also hunted for their fur. This is only marginally less cruel than the fur farms. The traps used include leg traps which hold the animal for hours to days at a time until the hunter returns to then club the poor animal to death or slowly suffocate it to not damage its pelt. Its incredibly cruel and stressful for the animal. The animal will often resort to biting at the trap to escape. They do it with such panicked strength that they often break all their teeth. If they don’t bite at the trap, they’ll bite at their own limb to amputate it, so they can escape. Again, this is a horrendous position for a poor innocent animal to be put in. 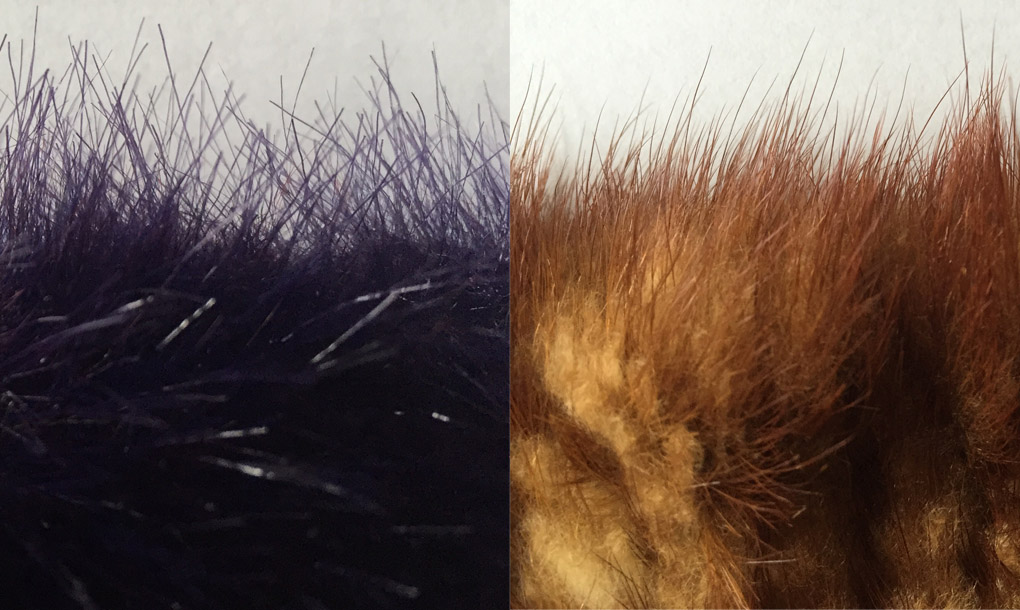 There are ways of spotting real fur on an item of clothing. Ignore the colour as real fur and fake fur can be dyed to look any way they want. Look at the tips of the hairs, if they taper to a fine point like a sewing needle then it’s probably real fur. If you still can’t tell then if you very carefully burn a small part of it and it gives off a chemical smell then its faux fur. If it gives of a smell like human hair, then its real fur. So, next time you’re out shopping and see a cute winter jacket with a faux fur trim, look a little closer at that fur and make sure you know what you’re buying.