Trump’s withdrawal from the Paris Climate Agreement is no “hoax”: What does this mean for the fashion industry and in general? 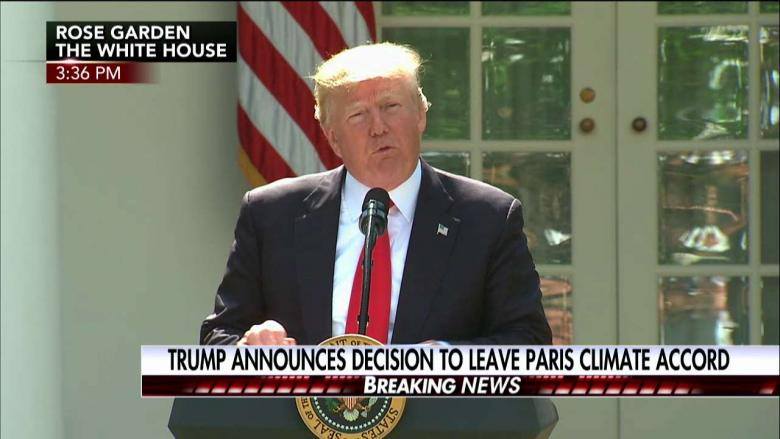 Earlier in June this year President Trump made the shocking announcement that the U.S. would be withdrawing from the Paris agreement. This pivotal agreement, signed by 195 nations, is one of the first deals that unites the world in a collective fight against the burgeoning climate change problem.

Living under what has been deemed, the age of the Anthropocene (or the age of man); such a step is one towards undoing the careless and relentless damage done by humans, to our beautiful planet. The Anthropocene marks the period from which humans began to significantly impact the earth, and is posited as being from the 1800s; the beginning of the industrial revolution. Now, as we try to reverse this impact, the phrase ‘all hands-on deck’ does not emphasise enough the need for a worldwide collective effort. Ironically, or perhaps scarily, the U.S. is one of the largest contributors to atmospheric carbon dioxide in the world. Trump infamously quipped that climate change is “a hoax”. Such a regressive attitude paves the way to transforming the U.S. back into a 19th century miner fuelled energy economy. One can’t help but feel that this blatant denial and ignorance, could be material handpicked from an environmental dystopian novel by the likes of Margaret Atwood.

So, what is the agreement?

The aim of the agreement is to lower greenhouse gas emissions as soon as possible, whilst keeping the global temperature well below 2.0C. Each country must regularly plan and report on its own contribution to fighting global warming. In a more inclusive and accessible move, poorer countries are also provided with “climate finance” by richer countries, to develop renewable energy. By removing any financial barriers, poorer countries (who may face more pressing issues such as extreme poverty or hunger) can more effectively contribute to the cause.

Although not a legally binding agreement; it is one that can be considered as being tightly bound up with the maintenance of reputation. Trump’s withdrawal was met with condemnation and anger across the world. French President Emmanuel Macron reacted tellingly through his re-appropriation of Trump’s own phrase: #makeourplanetgreatagain, whilst other leaders pleaded with the President to reconsider his decision. Trump’s reasoning stems from misinformed ideas that the agreement is damaging to the US economy. Others believe it comes from his desire to revive the mining industry- following his mass support from the ‘rust belt’ during the elections. Interestingly, the only other two nations to refuse to be part of the agreement are Nicaragua and Syria. With one being in the midst of civil war, Trump’s decision looks even more reductive and unjustified.

What are the repercussions for the fashion industry? 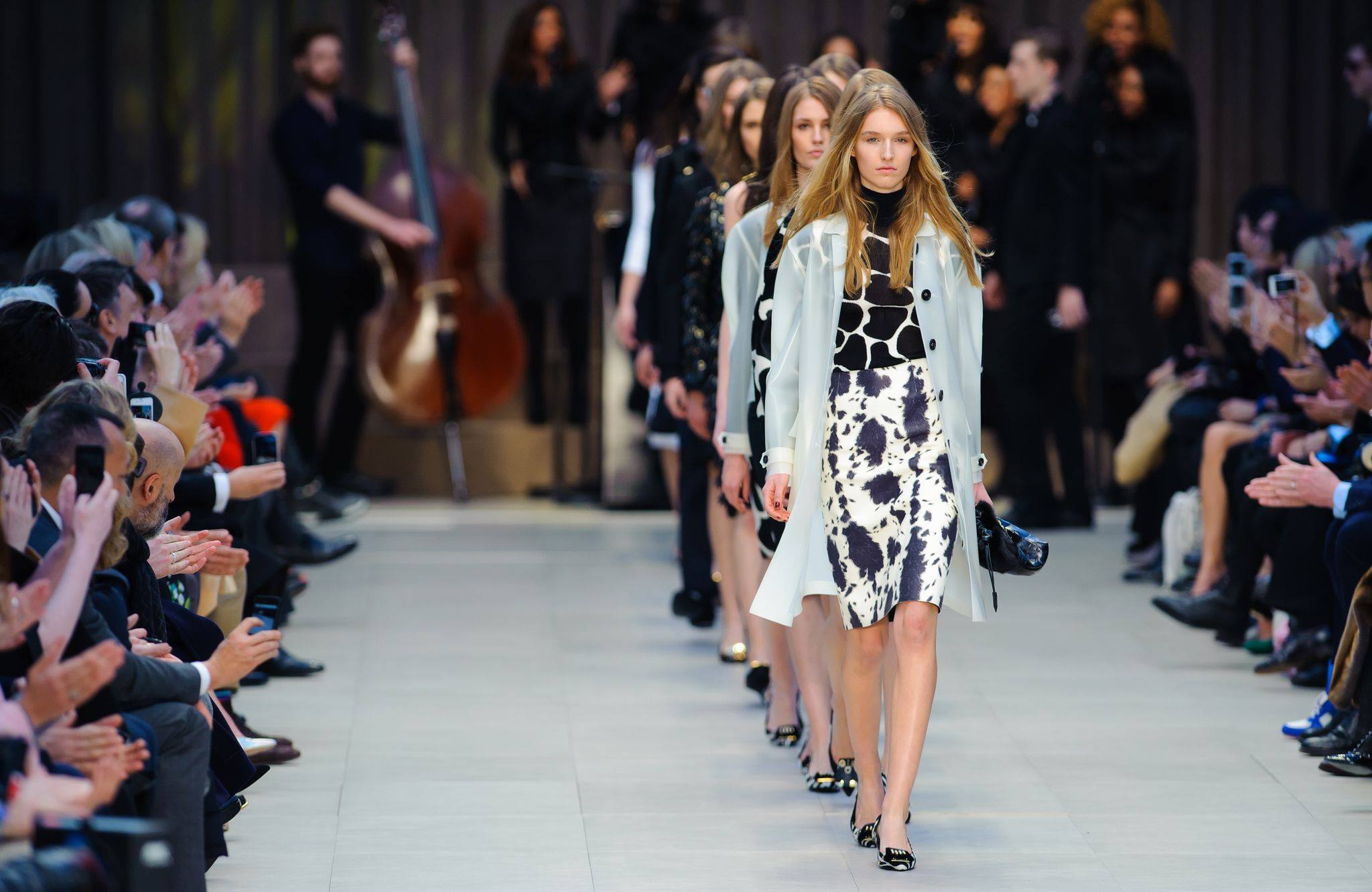 Research by the Global Fashion Agenda have found that Trump’s decision will cause the sector’s CO2 emissions to increase by 60%- to nearly 2.8 billion tonnes per year by 2030. If the government is not pushing for more sustainable practices, where is the incentive to be more sustainable? If it’s cheaper and easier to run on without having to invest in renewable energy, having to pay fairly and source ethically- then why would a profit-making company do this? Furthermore, without facing any consequences or accountability, this leaves the field wide open for a continued cycle of unethical and planet destroying practices- at the hands of the latest trends and whims of throwaway fashion.

However, against all depressing odds- many high-profile companies and fashion labels have spoken out against Trump’s decision. Tiffanies and Co, Nike, and Levi’s, among others, have expressed their continued commitment to try and lower emissions; despite now facing challenges because of Trump’s actions. For example, Levi’s emphasised how costly waste reduction can be– and how previous government incentives had allowed this to be done more efficiently and cheaply. Now, less incentive and support slows down progress being made. Levi made the following statement on the subject:

“The Administration’s decision to back out of the Paris Accord will not change Levi Strauss & Co.’s commitment to reducing our impact on the environment; and we will continue to pursue technologies that can reduce the apparel industry’s environmental impact.”

Furthermore, the chief executive of the Global fashion agenda and the organiser of the Copenhagen Fashion summit, Eva Kruse, highlighted the long term financial gain in being committed to reducing emissions around the world: up to 67 billion annually. Trump’s self-proclaimed position as ultimate business mogul is once again questionable with such blatant dismissal of fact, one that suits his isolating and backwards looking ‘America first’ agenda.

It seems that Trump’s decision to “get America out” of the agreement is one that is contested by not only other world leaders, the business world’s biggest names (such as Apple, Microsoft, Facebook and Google); but by the people of America too. A study by Yale university (2017) found that 7 in 10 Americans wanted to remain a part of the agreement– in comparison to the mere 13% who wanted to withdraw. 30 states in America are dedicated to continuing the current climate policies and reducing emissions- a ray of hope within an otherwise dark outlook.